"Vaccines cause autism" is probably one of the main things people tell me when they meet me and hear that I am autistic. I find it very frustrating because obviously the research overwhelmingly points to this not being the case.

Last year I did a radio interview with a Spanish radio station and one question that came up - and one that comes up regularly, was around vaccines and how they cause autism. I was very firm about how that is complete rubbish and has been heavily researched since the claim was made and has been debunked. Many people I know who are into healthy living and the whole 'everything should be natural' thing (which obviously is a good direction to take where we can) are also anti-vax people, they believe that vaccinations cause autism and are untrusting of science, believing that drug companies benefit from us taking vaccines and so that is why all the evidence is showing that vaccines don't cause autism, and that the people to listen to are the 'brave few' who stand up and tell the truth against these big companies. 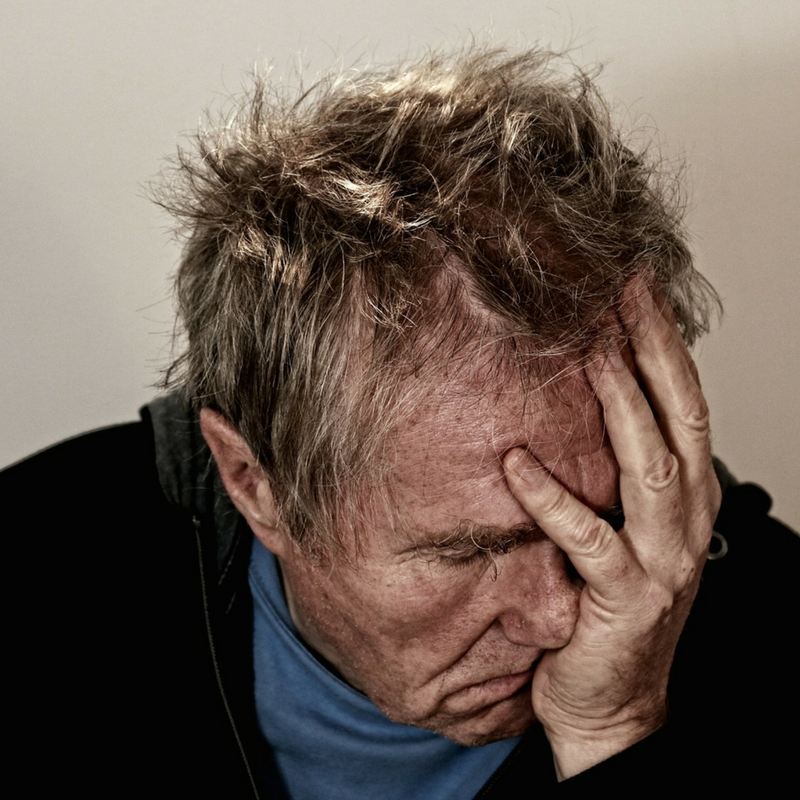 During trials and research into why and who had autism did these studies include people who were never vaccinated, are there people who are on the autistic spectrum who have never had a vaccination?

There are lots of people out there with autism who haven't been vaccinated. Autism is as prevalent among unvaccinated people as vaccinated, so vaccines have nothing to do with autism. I, for example, never had the MMR vaccine and I have autism. Most autistic adults born before the late 1960's won't have had the MMR vaccine and there will be people since then who either didn't have the vaccine or had the three vaccines separately.

Andrew Wakefield who suggested a link between autism and vaccines had a financial incentive for this to be the case, he had patented an alternative vaccine for people to take rather than the MMR vaccine which was his recommendation when suggesting people should take the MMR. Wakefields research was seen to be fraudulent, he also issued a statement of deliberately falsifying research and was struck off from practicing medicine in the UK.

In Japan they don't use the MMR vaccine and autism rates are the same as they are in the rest of the World.

The inoculation rate for MMR in the UK was 92% before the Wakefield research; after publication, the rate dropped to below 80%. In 1998, there were 56 measles cases in the UK; by 2008, there were 1348 cases, with two confirmed deaths. People ignoring all of the scientific research and the fact that no-one has found a causative connection and the fact that the original person who suggested it falsified information to make it look like there was (his actual research carried out by a team of 12 researchers said they found no causal link between the vaccine and autism, but Wakefield made a video claiming there was and started pushing that idea) is terrible, it has led to increased sickness and unnecessary deaths, and now there seems to be a community of pseudo-scientists feeding the idea, which is then getting celebrity backing and unfortunately people follow celebrities opinions more than scientists opinions and the emotional nature of the subject is just keeping people trapped in a cycle of believing a lie rather than focusing on what can be done to help those who are autistic and accepting it is a part of who some people are.

Vaccines contain mercury, aluminium and other poisonous substances, couldn't these cause autism?

The substances are lower than in most other products people consume and all have a purpose, for example the Mercury containing compound that used to be in the MMR vaccine in the past and is in no vaccines nowadays was to prevent fungus. Aluminium is in some vaccines but the levels are lower than naturally found in plants and animals that you eat and children get more aluminium from drinking breast milk than from their vaccines.

Most things we consume (including things like vitamin C, oxygen, water, etc) are poisonous if the dose is too high. In fact nearly everything is...

Aren't scientists just hiding the truth so that they can make more money for pharmaceutical companies?

There seems to be a tendency, that I think is growing because it is so easy for ideas like this to spread through social media, especially if something can absolve guilt or responsibility from others - like a parent feeling 'guilty' that they had a 'disabled' child, but if it was a vaccine then it wasn't their fault, it was the drug companies or the governments etc., and so they can channel their anger at that and what 'they' have done to their child. As humans we have a desire for meaning, we want answers, and when you know you are a parent who does your best and deeply loves your child you want to know why they are the way they are, you rightly know you didn’t do anything wrong to cause it, so you look for an answer that makes sense with your experience – like a child showing autistic symptoms around the time they were vaccinated. People are very good at misinterpreting data, so most people who don’t get their children vaccinated will have children who don’t have autism, but it isn’t the lack of a vaccine which led to their child not being autistic, it is that this is statistically what would happen, that most people aren’t autistic, so most children won’t be autistic whether they were vaccinated or not. Also mistaking two events happening near each other as one causing the other – it just happens that vaccines are given at a time when autistic traits are likely to start being more noticeable, it doesn’t mean vaccines cause autism, it just means vaccines are taken about the same time as autistic traits become more pronounced.

I have had people tell me maybe I am autistic because of vaccines or because of a vitamin deficiency or because of unloving parents, etc. Rather than people just accepting me for who I am, which is what I would prefer people to do.

Dan Jones is author of autism books including 'Look Into My Eyes' and 'Asperger's Syndrome: Tips & Strategies' and has over 20 years professional experience as well as being autistic.

Oops! This site has expired.

If you are the site owner, please renew your premium subscription or contact support.